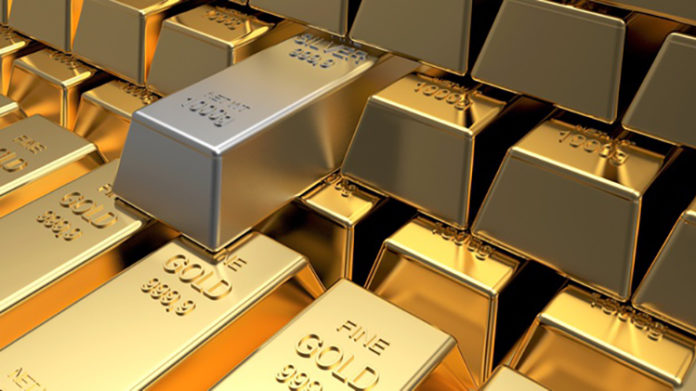 In the Union Budget of 2018-19, the government had indicated its intention to establish a system of regulated gold exchanges, and the current budget authorised the equity markets watchdog the Securities and Exchange Board of India (SEBI) as the regulator. It also expanded the responsibilities of the Warehousing Development and Regulatory Authority (WDRA) to include a commodity market eco-system, embracing vaulting, assaying and logistics, as well as warehousing.

The finance minister also announced the pre-trial for disposal of seized gold. Expediting such disposals will likely increase the cost of gold seizures and discourage smuggling.

Similarly, the total post-budget import duty on gold dore (including BCD, AIDC and SWS) stands at 10.09% compared to the 12.21% pre-budget level.

“The lower tax rate on gold could, to an extent, support demand. Lowering tax rates is more about creating a level playing field for the compliant and organised sections of the trade by squeezing the grey market,” said an industry veteran.

Grey trading is the prime obstacle to extending gold’s role in mainstream financial services and is a serious limitation to the global role India plays in manufacturing handcrafted jewellery and in trading. Tax cuts soften the price increase but are not necessarily a big driver of demand unless the cut is steep or is accompanied by a sharp drop in domestic prices due to other factors.

In this case, the cut of 2.19% juxtaposed with a 42% rise in gold prices since July 2019, when duty was last raised, may not, on its own, be a strong enough trigger for demand, although it is a step in the right direction.

The apex industry body the World Gold Council (WGC) estimates India’s gold demand to decline by 35% at 446 tonnes to hit the lowest in 25 years due to Covid-19 related economic slowdown and trade disruptions on nationwide lockdown.

The import duty cut is set to increase headwind for gold smuggling. According to an estimate, unofficial imports fell by a whopping 80% in 2020 – to 20-25t – due to logistical disruptions caused by Covid-19, and may be further impacted in 2021 with ongoing flight restrictions and lower customs duty. With import costs falling, official inflows in 2021 could be spurred on. Lower customs duty and recovering demand may allow official imports to gain strength at the cost of unofficial imports, although the 14.07% duty continues to make the grey market attractive.

Interestingly, the government announced its intention to establish a system of regulated gold exchanges back in the 2018-19 budget. The gold spot exchanges in both the domestic and GIFT-IFSC city will help to create an efficient price discovery mechanism. The exchanges may lead to the successful implementation of the gold monetisation scheme and the development of gold-backed products; they may also empower bullion banking and establish India as a major bullion trading hub.