90% of existing gold jewellery business to come under mandatory hallmarking 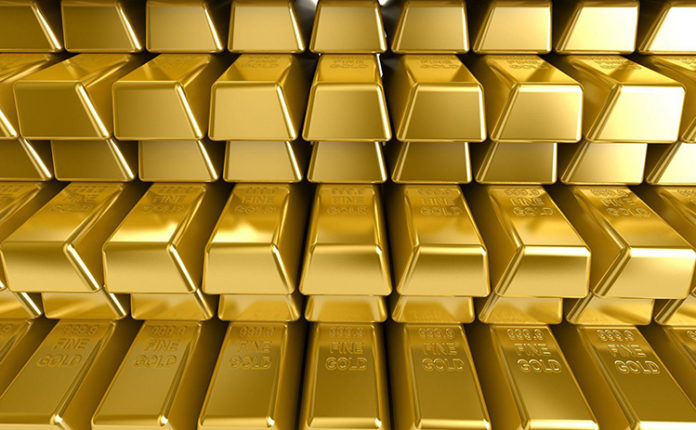 The expansion in gold purity caratages and exemption of handcrafted jewellery has come as a major relief for jewellers. With this, a majority of problems faced by jewellers are resolved. But, around 10 per cent of the problems continued to exist as consumers with scrap jewellery would not be able to get their ornaments remelted. Scrap jewellery can only be sold for cash and new ornaments be purchased with payment of an additional amount if any.

These changes have revolutionized the entire jewellery business trend with jewellers starting registration with the Bureau of Indian Standard (BIS) to operate their business smoothly. Goldsmiths in rural India has also initiated the process for their early registration to continue their operation. Although, the government has committed jewellers not to take any stern action against jewellers and cooperate with them instead in smooth business operation yet threats continued to haunt jewellers for raids, fines and other penalties in case of any violations.

Meanwhile, with the number of new Covid case started declining, consumers have started coming back on track. Jewellers are making efforts to attract customers with luring offers. Following offers, customers initiated visiting showrooms with the increasing number of footfalls and their conversion into business opportunities. With this, the overall daily business volume has gone up. Jewellers hope that the business sentiment would improve from here but doubt seeing the golden days of 2013-14 in terms of domestic as well as export volumes.