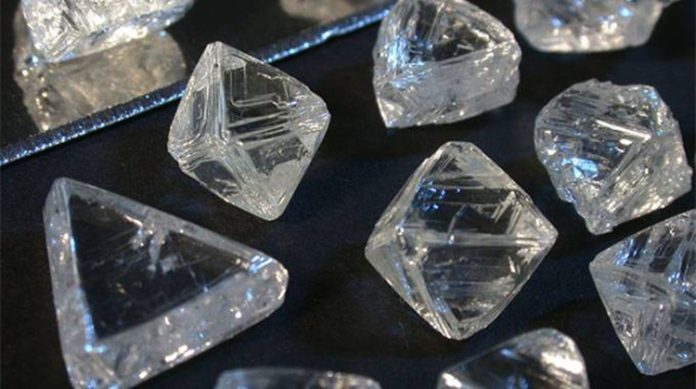 Russia’s Alrosa is the world’s biggest diamond producer by volume at 30% and the slightest disruption to its ability to supply distorts the market, according to Zimbabwe Consolidated Diamond Co CEO Mark Mabhudhu.

“It may end up creating the supply gap that may drive demand for our product, as well as that of other players,” he said in an interview Monday. “However, we don’t wish for the worst case, but if it happens we will be able to sell our production.”

The Southern African country is targeting $12-billion of mining industry revenue by next year, and state-owned ZCDC plans to contribute $1-billion of that, Mabhudhu said.

The company had the “best year so far” in 2021 after exceeding its 3 million carat production target by 30%, which resulted in profit for the first time since its inception in 2015. It produced 2.3-million carats of diamonds in 2020.

“For 2022, we are set to not only achieve, but exceed our diamond production target by more than 40% when compared to the 2021 baseline target,” he said.

ZCDC will resume diamond auctions in April after an eight-month hiatus as a result of the coronavirus and expects buyers from Dubai, Israel, India and South Africa, Mabhudhu said.

“We have sizeable parcels for sale and the ultimate quantum per sale is determined in consultation with our selling agent, the Minerals Marketing Corp. of Zimbabwe,” he said.