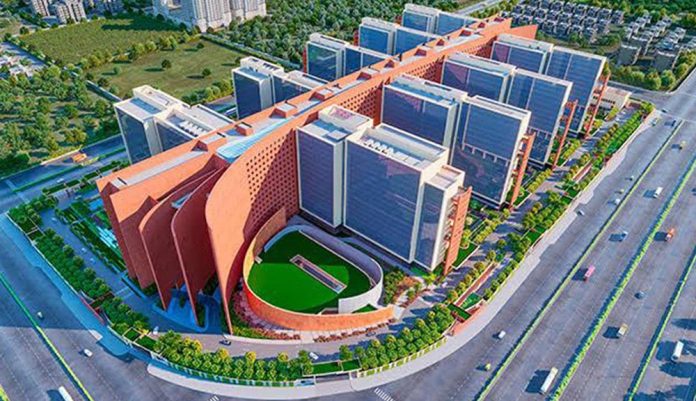 SDB Attracts More Membership. With Surat Diamond Bourse (SDB) set to become a reality soon, the city is attracting a large number of diamond traders and professionals working in the industry.

Around 4,350 businessmen and professionals got registered in the SDB, while the membership in Surat Diamond Association (SDA), the oldest association of diamond industry in the city, also spiked.

In 2016, SDB was launched and within five years the number of members in SDA crossed 5,300. Interestingly, nearly 1,500 new members were added to SDA in 10 days after SDB was launched in March 2016.

The industry leaders claim that the rise in a number of members is mainly due to the rule that those willing to buy property in SDB were required to have membership in any of the diamond industry bodies.