HomeNewsAlrosa to close its US Office
News

Alrosa to close its US Office 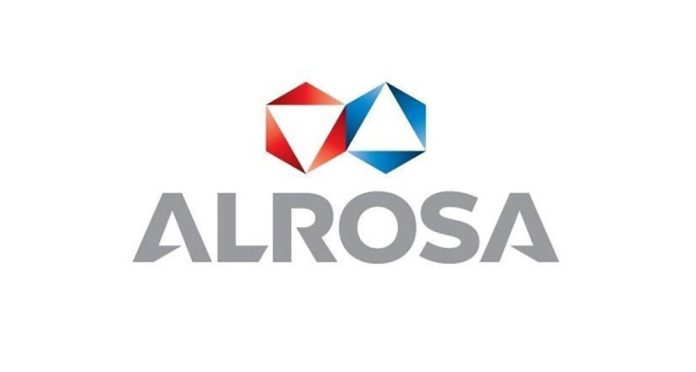 Alrosa to close its US Office. Alrosa is to close its US office by the end of next month, in the wake of Russia’s invasion of Ukraine and the subsequent sanctions on diamond imports.

News of the closure comes just days after Rebecca Foerster stood down as president of the Alrosa USA operation, citing “the geopolitical situation”.

The miner’s New York office first opened in 2006, ceased business in 2016 but re-opened in 2018 to sell rough diamonds at auction and increase sales of its polished goods direct to the US market.

Sanctions imposed by the US on rough imports from Russia now make much of its work impossible to carry out.

Ms Foerster who previously served as executive vice president of strategic planning and marketing at Leo Schachter, was appointed to head the Alrosa USA operation in January 2019.

She had earlier quit as president and board member of the not-for-profit Diamonds Do Good.

She and three full-time employees moved to new offices at the International Gem Tower, in New York’s diamond district just three months ago.