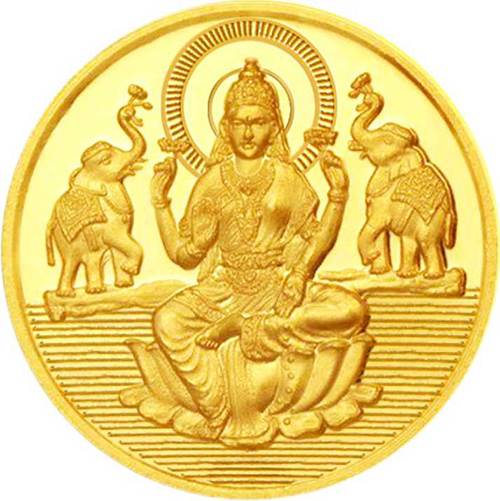 “India’s Q1, 2021 gold demand rose by 37 on the back of covid containment and positive sentiment following the start of the vaccination programme. It presented a glimpse of gold’s underlying strength of resurgence when we learn to live with a well and truly tamed covid. A combination of softening gold prices, buoying consumer sentiment following sharp pick-up in economic activity and return of social activities like weddings supported a
39 per cent growth y-o-y in gold jewellery demand at 102.5 tonnes,” said Somasundaram PR, Managing Director, India, World Gold Council.
Total investment demand for the first quarter between January and March 2021 increased by 34 per cent at 37.5 tonnes (worth Rs 15,780 crore) in comparison with 28.1 tonnes (Rs 10,350 crore) reported in the same period last year.

Total gold recovery from recycled jewellery in India was reported at 14.8 tonnes in the first quarter of calendar 2021 as compared to 18.5 tonnes in the same period last year, a decline of 20 per cent.

“Price decline was one of the major factors that accelerated gold demand in India during the January – March 2021 quarter,” said Somasundaram.

The average domestic gold price of Rs 47,131 / 10gm was 14 per cent higher than the same quarter previous year but 6 per cent lower than the sequential previous quarter – and significantly, 16 per cent lower than the August 2020 peak of Rs 56,000/10gm.
”Slide-in prices below Rs 50,000/10gm removed a psychological barrier for the consumers and spurred bargain buying and wedding-related accumulation, releasing pent-up demand.” said Somasundaram.
Indian retail gold investment demand also improved for a third consecutive quarter. Bar and coin demand grew 34 per cent y-o-y to 37.5 tonnes – the strongest first quarter in India since 2015.

Investment benefited from factors similar to those supporting jewellery demand: a lower domestic gold price coupled with improving economic indicators. A reduction in customs duty on gold, together with an appreciating rupee throughout much of the quarter, helped lower Rs prices and presented significant buying opportunities for retail investors, said the report.

Small bars (of 50g and 100g denominations) were reportedly hugely popular in Q1. Official imports of gold surged during the quarter – jumping to a record high of 301 tonnes. Robust consumer demand, combined with stock building among the trade ahead of key festivals (including Akshaya Tritiya in May), were the primary drivers of the rise in gold demand during the quarter under consideration.