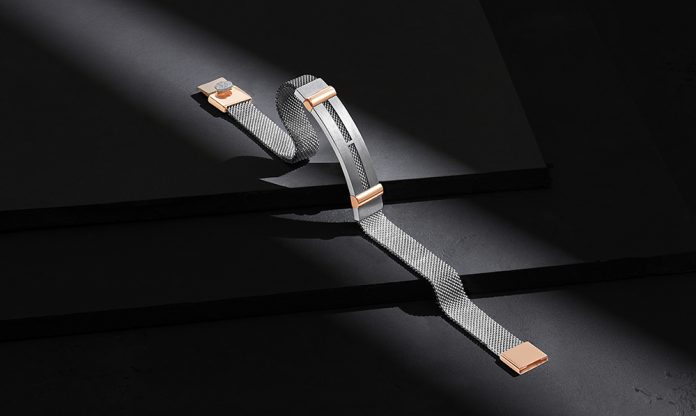 PGI Presents Exclusive Pieces from Men of Platinum’s Versatile Collection. The world as we know is changing. The future will be written by a different sort of man. One whose values will be tested, who will be called upon to make a choice. Between being feared or remembered. Between following the tried and true or charting a new path. Between blindly chasing ambition or letting their values lead to success. The men who choose wisely will mould a better tomorrow, and their choice will become their defining moment of truth.

These men of character opt for platinum as their metal of choice as it mirrors their core values. It reflects a belief system they have always subscribed to. Born of the stars, jewellery made of platinum, the white metal instantly elevates the style of the wearer and sets them apart from the crowd. Platinum’s story of origin and journey is as unique as the men that favour it. Billions of years ago, a meteorite crash left behind remnants of this stunning white metal, found in trace quantities across the globe today, it is a symbol of what is truly rare and precious. Platinum never loses its natural white sheen and has a higher density compared to other precious metals which makes it durable & strong enough to last a lifetime. With the promise of 95% purity, platinum offers amongst the highest standards of purity found in jewellery delivering more of the finest qualities that the metal has to offer.

Men of Platinum’s latest collection of exquisitely crafted men’s jewellery in pure & rare platinum is a fitting marker of men with rare values. The collection offers a wide range of avant-garde designs including platinum chains and wrist wear. The jewellery is cast with clean, bold lines with minimalism at its core. Its design language includes distinctive emblems, crests in solid forms and aerodynamic elements. Intricate details with different incisions embellish its form. The statement silhouettes and sophisticated textures come together to create this impeccable range of jewellery for those who want to be different, those who value whats exclusive.