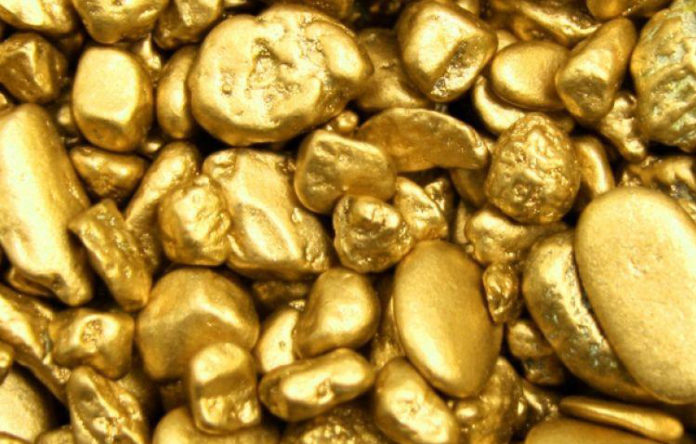 India’s gold import jumps 470% in March 2021. Gold import in India quadrupled in March to hit the highest monthly figure in nearly two years on a cumulative impact of a sharp decline in its prices in the physical markets, customs duty cut and relaxation in lockdown norms across various export markets which boosted seasonal jewellery demand there.

Since coronavirus (Covid-19) cases started mounting in India in February 2020, India’s gold import hit badly with its arrival plunged to almost ‘0’ in April. With pipeline inventory got empty despite Covid-19 related lockdown and thereby closure of factories and jewellery retail outlets, intermittent and impulsive surge in consumer demand helped rebound in gold import.

“We should observe the overall market trend in a holistic manner in the forthcoming months to arrive at a rightful conclusion. Factors such as low base effect, reduction in the gold price, reduction in import duty may be attributed to the increased imports in the country in this period. An important observation is that from an average import of approx. 80 tonnes a year in 2018-19 is down to 50 tonnes last year,” said Colin Shah, Chairman, Gems and Jewellery Export Promotion Council (GJEPC), under the Union Ministry of Commerce.

In March 2021, multiple factors contributed to the rise in gold imports including increasing domestic demand, the surge in jewellery demand from overseas like the US and UK following relaxation in lockdown there, the wedding season in India, improved business and consumer sentiments and as well as the recent sharp drop in gold prices, etc.

“Growth in imports of gold indicates the positive sentiment in the domestic and international market. I am also expecting growth in exports of jewellery in the current fiscal,” said Shah.

Apart from that, resumption of mining and exporting activities; re-commencement of production activities in the domestic and global market; development of vaccine and start of vaccination and relaxation over the travel also contributed to the upsurge in India’s gold import.

Apart from that, there were various virtual gem and jewellery trade shows and buyer-seller meets (VBSMs) organised by GJEPC which resulted in large orders for Indian manufacturers for varied gem and jewellery products.

Meanwhile, gold prices have seen a phenomenal drop and customers and investors see an opportunity as the current prices may not sustain in future. Gold prices reported a decline on an average of Rs. 40,179 in March 2021 which indicates the lowest in 11 months between April 2020 and February 2021.

In a major relief for the government, more import of gold is taking place through official channels after the cut in gold import duty.