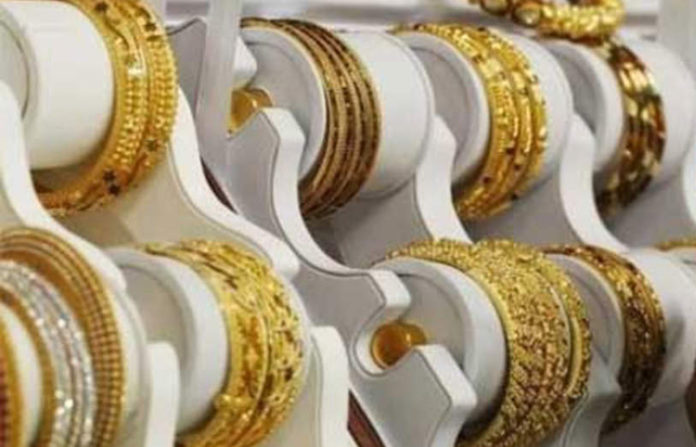 Data compiled by the apex industry body the Gems and Jewellery Exports Promotion Council (GJEPC) showed India’s overall gross exports of gems and jewellery at US$ 3424.94 million in March 2021 as compared to US$ 1921.79 million in the corresponding month last year.

Overall exports of gems and jewellery for the quarter ended March 2021 however reported a 12.73 per cent increase following a steep decline reported in previous quartets.

“The financial year 2020-21 was an exceptional year, yet the industry has shown resilience, adapted to the new normal and strived towards attaining recovery in exports in the second half of the year. Post witnessing a decline in the first three quarters, the gems and jewellery exports have witnessed a remarkable growth of 12.73 per cent in Q4. However, the year 2020-21 ends with a 28.46 per cent decline in overall gross exports of gems and jewellery It’s an achievement for the Indian gems and Jewellery industry, considering the scale and the magnitude of the Covid-19 pandemic globally,” said Colin Shah, Chairman, GJEPC.

Shah said, “While rough diamond import stabilised post opening up, the non-availability of duty-free gold to jewellery manufacturers have sharply impacted the plain gold jewellery exports leading to a decline of around 60 per cent. Improved International market demands  in the third quarter owing to a robust holiday season, stimulated manufacturing across all gem and jewellery product segments and overall gross exports.”

“The impact of Covid could have been severe, but I sincerely acknowledge the proactive support extended by the Central and State Govt. provided through timely relief measures and policy reforms that eased the impact of Covid-19 on the industry. GJEPC’s virtual trade shows played a significant role in the recovery of exports in 2020-21. Virtual trade shows and e-commerce will continue to be the business growth drivers in 2021-22.”