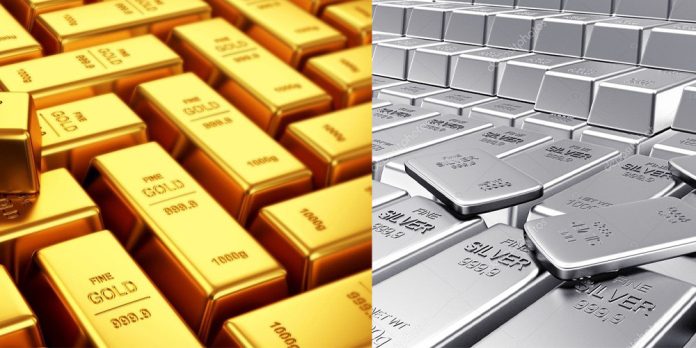 The Indian Government has placed gold, silver, precious and semi-precious stones, currency, antiques, and several other goods under the so-called Controlled Delivery (Customs) Regulations, 2022, for tracing persons involved in the shipment of such goods.

Other items included on the list are narcotic drugs, psychotropic substances, precursor chemicals, controlled substances or their substituents; liquor and other intoxicating drinks; counterfeit currency or negotiable instruments; cigarettes, tobacco and tobacco products, and wildlife products, according to a notification.

Under the regulations, the specified revenue authority can approve a controlled delivery of import or export of such suspect shipments, with due consultation with competent authorities of foreign countries.

The customs officer may, if needed, mark or install tracking devices on consignments of the above goods and complete the delivery of such goods to identify the person believed to be involved in the commission of an offense in relation to the consignment.

In cases where the customs officer cannot receive approval prior to making such a controlled delivery, the officer must seek the approval immediately afterward, but no later than 72 hours after the said delivery.

If such a delivery is terminated before completion, the officer should take action as warranted in the normal course, according to the notification.