Minister of State for Finance, Mr. Shiv Pratap Shukla, Finance Secretary Mr. Rajiv Kumar and other senior officers from the Departments of Finance, Revenue, DGFT, & Commerce, were also present along with representatives from FIEO, Pharmexcil, GJEPC, EEPC, and Chemexcil.

The minister highlighted the declining trend of export credit in recent months and suggested that banks may be asked to encourage the flow of credit to the export sector particularly to MSMEs for generating more employment.

The Commerce Minister also urged to make Input Tax Credit (ITC) refund online to ensure that the export refund is seamless and also transparent and accountable.

The Gem & Jewellery Export Promotion Council (GJEPC) was represented by its Chairman Mr.Pramod Kumar Agrawal, Convener BITC, Sanju Kothari and ED, Sabyasachi Ray. The delegation raised the concerns of the industry regarding various impediments in way of increasing exports.

One of the major issues was related to finance, with the GJEPC pointing to the limitations being imposed based on geography and the difficulties of access to credit faced by the MSME sector as obstacles. It also urged for interest subvention to be extended to the entire gem and jewellery sector.

The delegation also drew the minister’s attention to the inability of exporters to avail of accumulated credit on account of differential GST rates with labour charges attracting 5%, while raw materials and the product are at 0.25%. It also requested that clarifications be issued overcharging of GST during re-imports after consignment exports and for the inclusion of silver and platinum in the recent notification related to the exemption for exporters from IGST on gold purchased from nominated agencies for exports.

Representatives of the export sector highlighted the problems of pre-import under advance authorization and requested the Commerce Minister to bring a notification deleting the condition with retrospective effect. Mr.Prabhu asked DGFT and Department of Revenue, Ministry of Finance, to look into it so that genuine exporters are not harassed.

Banking issues like caution listing of exporters, third party/ third country exports and list of items to be traded with Iran were also deliberated and Department of Financial Services, Ministry of Finance, agreed to discuss such issues with banks in the meeting scheduled on January 22, 2019.

The industry acknowledged the support provided by the Government by extending Interest Equalisation Scheme to merchant exporters which will boost exports of MSME units. 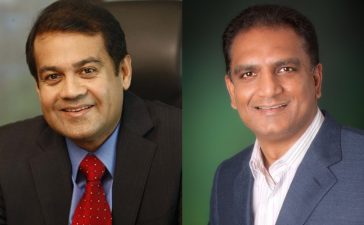 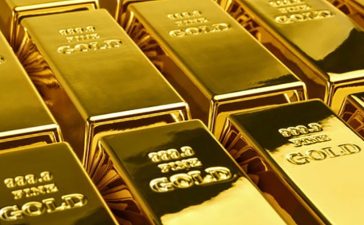 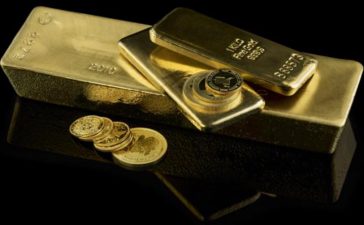 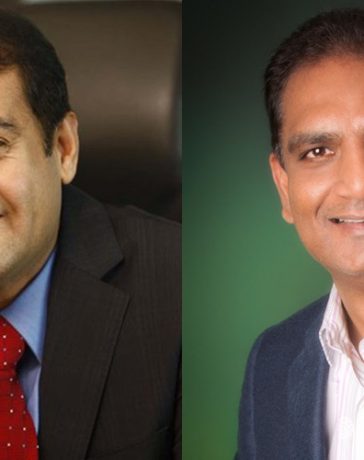 UAE Retailers to Benefit from Indian Tax Hike from 10 To 12.5%