The Pan-India campaign will cover 24 cities from across India.

IGI to Launch 360 Degree Natural Diamond Campaign. The International Gemological Institute, IGI India, along with fine jewellers across the country is set to roll out a 360-degree‘ Natural Diamond Campaign.’ The initiative by IGI begins on October 10, 2018, with the primary idea of promoting diamonds. The campaign invokes the desire in diamond enthusiasts to own something so pure and natural, that is a billion years old.

Every IGI certified diamond is the essence of a journey the jewel makes from the lap of nature to its owner. This is the very virtue that IGI and the associate jewellers intend to communicate with the consumers. Reinstating confidence among diamond jewellery zealots is the need of the hour and through this joint initiative, IGI intends to redefine the nature of the jewel.

“With the Natural Diamond Campaign, IGI aspires to reaffirm the bond of trust that retailers and their customers share. The quintessence is to appreciate and take pride in a billion-year-old beauty. Creating and nurturing a strong connect among diamond jewellery retailers is the need of the hour and IGI truly believes in the power of the community,” said Tehmasp Printer, MD, IGI India.

“Offering our services and expertise for almost 20 years in India, we have identified a recent gap in the promotion of the diamond category. This is one of its kind initiatives and we are glad jewellers, Pan-India, has supported this initiative,” said RamitKapur, GM, IGI India

The Pan-India campaign will cover 24 cities from across India. With the essentiality being the beauty and legacy of a diamond, the campaign initiates communication among retailers and diamond lovers by spreading awareness and instilling a sense of pride on being the owner of a billion-year-old natural wonder. 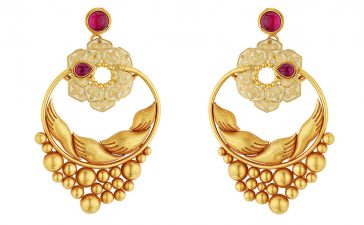 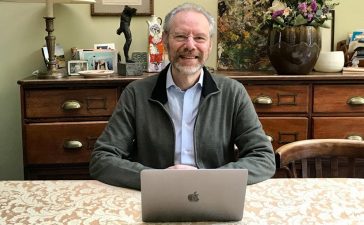 WDC President: While COVID-19 separates us physically, it unites the globe in terms of common experience 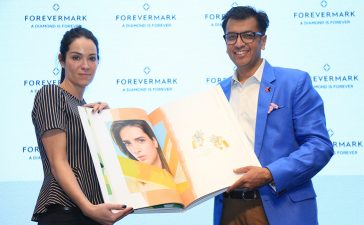 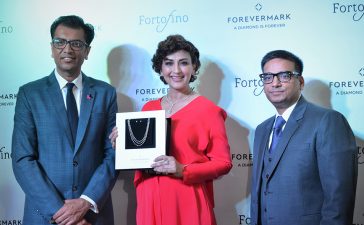 Forevermark Opens Exclusive Store in Chandigarh In Partnership With Fortofino

A Year Not to Remember Ernie Blom,WFDB President