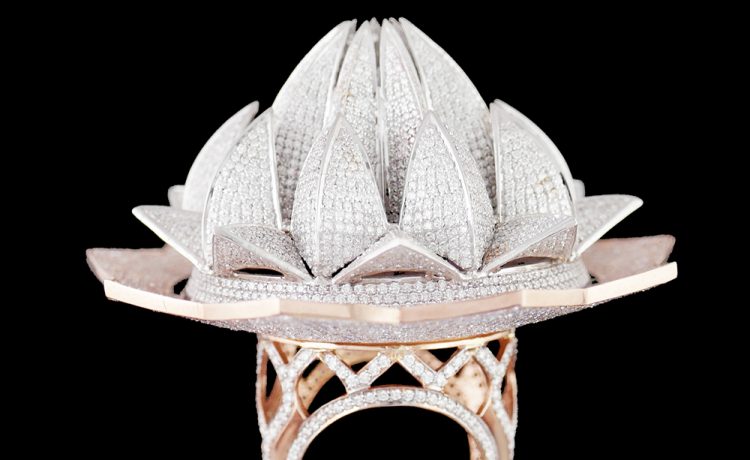 Lakshikaa Jewels, a Mumbai based brand, entered the Guinness World Record for their design creation, the Lotus Temple Ring titled ‘the most number of diamonds set in one ring’ on May 7, 2019. The ring containing 7,777 natural diamonds was certified by the global grading and certifying authority, IGI. The 21.39 carat ring from LakshikaaJewels has ranked VVS-VS in terms of clarity and E-F on the color scale. The exquisite piece of jewelry has round, brilliant diamonds studded on an 18 carat ring giving the jewelry an exceptional touch of luxury and grandeur.

Conceptualized and designed by Prince Bhandari, founder of the LakshikaaJewels, the ring marks their entry into the architectural design-inspired models. The entire process of creation, right from inspiration and design to the end production was guided and managed by the first generation diamond jeweler. The inspiration behind the design is the elaborate and grand architecture of the Lotus Temple situated in New Delhi which symbolizes the sentiment of purity, divinity, and spirituality in almost all religions.

“The Lotus Temple Ring is no less than a dream. Inspired by the splendid architecture of the Lotus Temple, the Bahá’í House of Worship, the ring symbolizes divinity across all religions. We are delighted to achieve the Guinness World Record for the title ‘most diamonds set in one ring.’ We are thankful to everybody who has been a part of its making,”said Prince Bhandari, founder, LakshikaaJewels. The setting of 7,777 natural diamonds in the ring was a meticulous task indeed with a fair amount of challenges in the process of completion. Team Lakshikaawas successful at going beyond the conventional practices to produce a marvel.

The managing director of IGI, Tehmasp Printer felicitated Prince Bhandari with a certificate of appreciation. “It gives us immense pleasure to have been a part of this glorious journey.The Lotus Temple Ring is indeed an unrivalled creation, a much deserving concept. We, at IGI, congratulate Team Lakshikaafor this incredible achievement,” said Tehmasp Printer, MD- IGI.

Another exceptional creation certified by IGI is the Shumukh, a record-breaking perfume bottle from Spirit of Dubai Parfums. The bottle covered in 3,500 diamonds costs more than $1 million.  It was presented with the Guinness World Certificate on March 12, 2019. 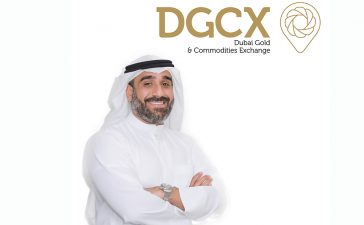 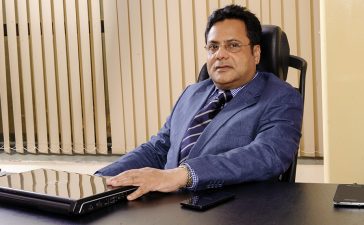 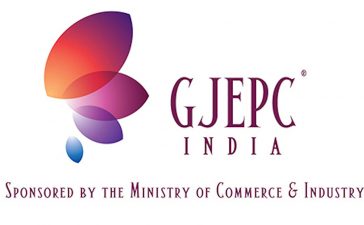 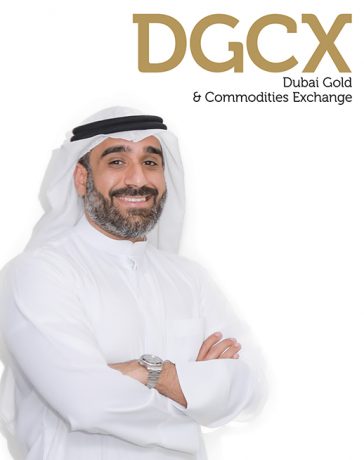