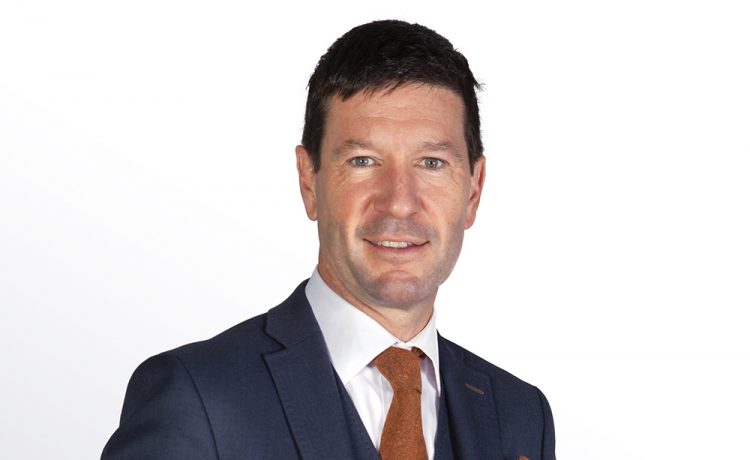 DGCX also recorded its highest yearlyAOIin 2019 with 324,803 contracts, up from 284,736 contracts in 2018. Open interest refers to the total number of outstanding contracts at the end of the trading day and is a strong indicator of an Exchange’s success.

Les Male, CEO of DGCX, commented: “DGCX’s second consecutive year of record volumes and all-time high average open interest is testament to our continued efforts to widen investor participation and enhance liquidity in our contracts. To eclipse our achievements from 2018 is an outstanding feat, and demonstrates the effectiveness of our growth strategy to appeal to a broader range of market users seeking protection and various hedging mechanisms to mitigate their risk.”

The best performing product in 2019 was DGCX’s INR Quanto Futures contract, with the index pricing of the Indian Rupee US dollar currency pair trading over 7.7 million contracts, up 109% year-on-year (Y-O-Y), with AOI up by over 65% over the same period.

“We are delighted to see continued growth in our contracts as an increasing number of investors recognize the value they offer for hedging purposes during periods of uncertainty. This has been particularly apparent over the last 12 months, in which we saw substantial global volatility triggered by a series of notable events including the US-China trade war, ongoing Brexit negotiations, and the Federal Reserve cutting interest rates for the first time in over a decade,” added Male.

Driven by geopolitical tension and demonstrating DGCX’s increasing appeal to investors, last July and August saw consecutive record volumes with over 2.3 and 3.2 million contracts traded respectively; August markedDGCX’s best single month of trading in its 14-year history. The previous single-month trading record was set in May 2018 with 2.16 million contracts traded.

“This year we aim to continue our growth trajectory and build on the strong platform we established in 2019. We have a considerable pipeline of products ready to launch subject to regulatory approval, including Mini-Gold Futures and FX Rolling contracts. We are confident that 2020 will be a momentous year for the DGCX, and we look forward to the journey ahead in what promises to be an extraordinary twelve months marked by numerous milestones and achievements for Dubai and the wider UAE,” concluded Male. 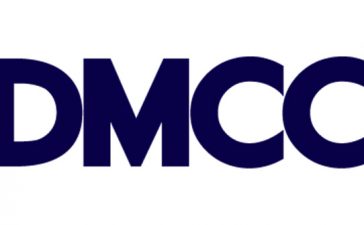 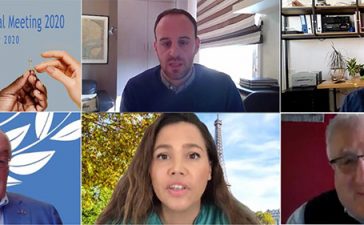 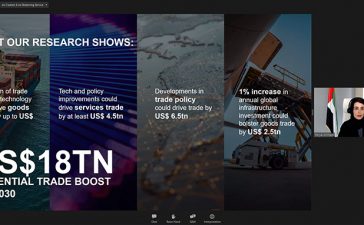 Piplod is the new address for GIA India’s Surat Classroom