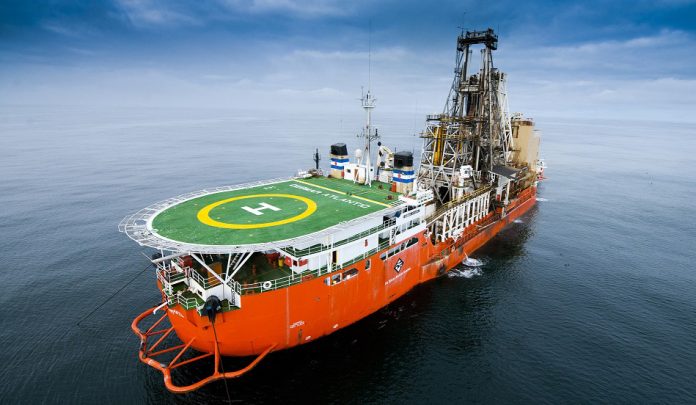 Debmarine Namibia is a joint venture marine diamond and prospecting company owned by the government of Namibia and De Beers. The Benguela Gem will form part of the fleet operated by this 50:50 partnership.

This custom-designed vessel is the most technologically advanced and sophisticated of its kind, CEO Otto Shikongo acclaimed at the inauguration.

He explained that the name pays homage to the Benguela Current, which is responsible for Namibia’s marine riches, and that the aim was for this vessel to recover high-quality diamonds that would benefit and nourish the country in a similar vein, in a way that respects the environment and protects the crew.

Shikongo said the completion of this project marked the culmination of over six years of planning and was delivered three months ahead of the deadline.

Moreover, this planning goes back even further, to 2017, when the SS Nujoma vessel was launched. Shikongo said the SS Nujoma delivered an “exceptional” performance in its first year, following which the company approached the idea to the board of building a new recovery vessel.