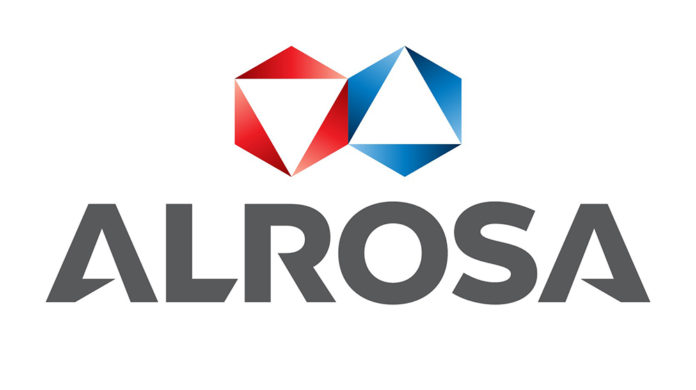 Alrosa Recovery in year-end sale boosts Q4 revenue, profit. a global leader in diamond mining, posted revenue at rubble 98.6 billion for the October – December quarter of 2020, a 53 per cent jump from the level of rubble 64.44 billion reported in the corresponding quarter last year.

From the sequential quarter i.e. July – September 2020, however, the revenue more than doubled on the back of strong demand recovery toward year-end.

For the full calendar year 2020, Alrosa reported a marginal 7 per cent decline in revenue at 221.5 billion as compared to rubble 238.17 billion posted in the previous year.

“For the October – December 2020 quarter, we saw a continued recovery in demand for diamonds primarily driven by steady demand for diamond jewellery from end consumers. At the end of 2020 and during the Christmas holiday season, sales in the key US and China markets were growing at double-digit rates y-o-y,” said Alexey Philippovskiy, Chief Financial Officer, Alrosa.

The company’s earnings before interest, depreciation, tax and amortisation (EBIDTA) surged by 24 per cent to rubble 31.8 billion, thanks to higher diamond sales on the back of recovering demand from both the cutting and polishing industry and end consumers. For the full calendar year, however, EBIDTA stood at rubble 87.6 billion, a decline of 18 per cent from the previous year. EBITDA margin amounted to 32 per cent for the fourth quarter of 2020 as against 46 per cent in the comparable quarter last year on higher sales of small diamonds.

Alrosa reported a sharp increase of 2.8 times in its net profit at rubble 21.3 billion for the October – December 2020 quarter driven by top-line growth.

For the full calendar year 2020, however, total net profit stood at rubble 32.2 billion, a decline of a staggering 49 per cent from the previous year, amid lower revenue coupled with the negative impact of the foreign exchange (forex) rate in the wake of rouble depreciation.

In the fourth quarter of 2020, the total capital expenditure of the diamond miner reported at rubble 4.4 billion, a decline of 18 per cent on quarterly and 36 per cent on annual basis. For the full calendar year of 2020, however, stood at rubble 17 billion.

During the fourth quarter of 2020, Alrosa’s sales in totalled 17 million carats, 3.4 times from the sequential quarter and 2.1 times from the corresponding quarter last year.

“This boosted the company’s financials with its revenue nearly doubled to rubble 99 billion and EBITDA reaching rubble 32 billion. Given the increase in operating cash flow, reduction in capex, as well as diamond inventories going down from 30.6 million carats at the end of Q3 to 20.7 million carats at the year-end, cash flow improved,” said Philippovskiy,

The recovery of sales allowed the company to begin intensive deleveraging efforts in Q4, which included an early repayment of two bank loans in the total amount of $275 m and a scheduled redemption of the remaining $494 m Eurobond placed in 2010 with a coupon rate of 7.75 per cent per annum.

Alrosa to Promote Uniqueness of the Natural Diamonds: Jim Vimadalal

Mines to Market – first of its kind completely vertically integrated magazine for diamond and jewellery industry is the latest endevour of Mines to Market. We aim to work with the world’s best experts from the field of mining, rough diamonds selling, diamond manufacturing, polish selling, jewellery designing, manufacturing, whole selling and retails.