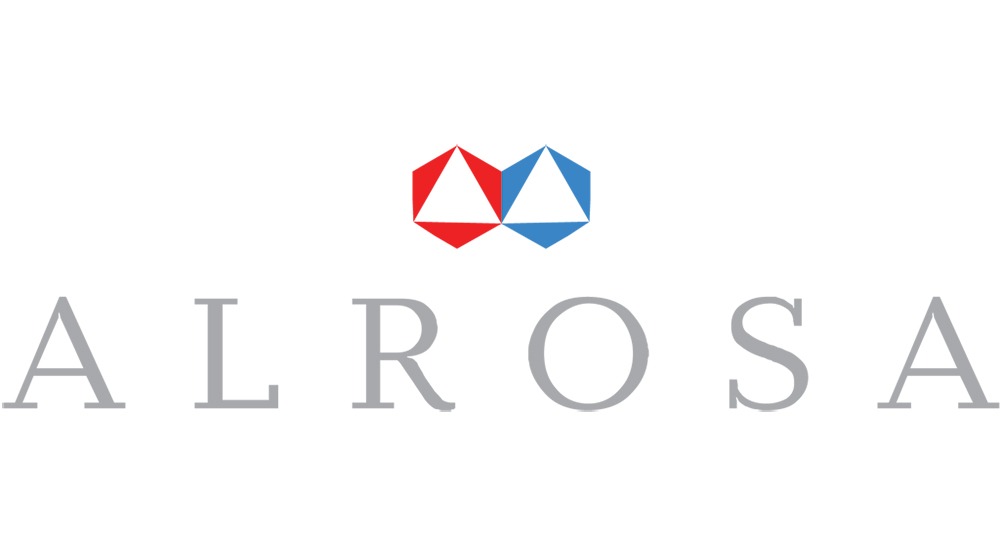 Alrosa Hosts Auction in New York after Two Years Starting its New York-based representative office once again,  Russian mining giant ALROSA held a rough diamond auction after two years in the city. The sale offered stones of sizes above 10.8+ carats. A total of 63 lots or 1,040 carats went down the hammer generating revenues worth US $10.38 million. There were 7 companies from USA and 43 from India, Belgium, UAE and Israel, summing up 50 companies participating  at the  auction.

The sale took place between April 23 to May 11. The New York office opened in 2006. Since 2016, it became non-operational citing organizational reasons.

A team  is being formed for the New York office, as per Evgeny Agureev, the Member of the Executive committee, Director of the USO ALROSA. According to Evgeny Agureev,  the Americans were happy to be able to  access buying high-quality stones from an assured source at the auction. “We brought standard color assortment to the auction in New York and sold it with a good premium to the starting price. We saw a strong interest, primarily from American diamond manufacturers,” he said. There is an  who  missed the first sale are expected to attract even those who missed the first.

The next sale in New York  will take place in October 2018. It will offer large diamonds of 10.8+ carats. Also, a  big-scale polished diamond tender of goods of its own manufacture will also be held in the month. The United States stands at the second rank worldwide in diamond jewelry consumption.

Rough diamond mining in Russia began in the 18th century and sustained exploration started in the late 1930s. At the time, Russian researcher Vladimir Sobolev published his paper on geological similarities between South Africa and Siberia.

The Great Patriotic War (World War II) interrupted activity. By late 1940s activity resumed. A search for rough diamond deposits around the river Vilyui, and its tributaries – the Malaya (small) Botuobia, and Bolshaya (big) Botuobia was made by sending geological expeditions.

The  first rough diamond was found in 1949 in Yakutia. Discovery of the Zarnitsa pipe in 1954 was the first find of  primary diamond deposit in the Soviet Union. From that point, Russian diamonds made their way into world markets.